Liam Lawson claimed his second F2 race win in Monaco over the weekend, and subsequently his third podium in five races, only to be stripped of the victory later the same day.

Kicking off the weekend

With two reverse grids setting up the weekends’ races, Lawson was able to hold off the challenge to finish P9 in the opening race from P12, which gave him a front row start when the top-ten places were again reversed for Sprint Race 2 the following day. In an expert defence around Monte Carlo’s street circuit, Vips slotted into the top-ten, to take P5 overall. 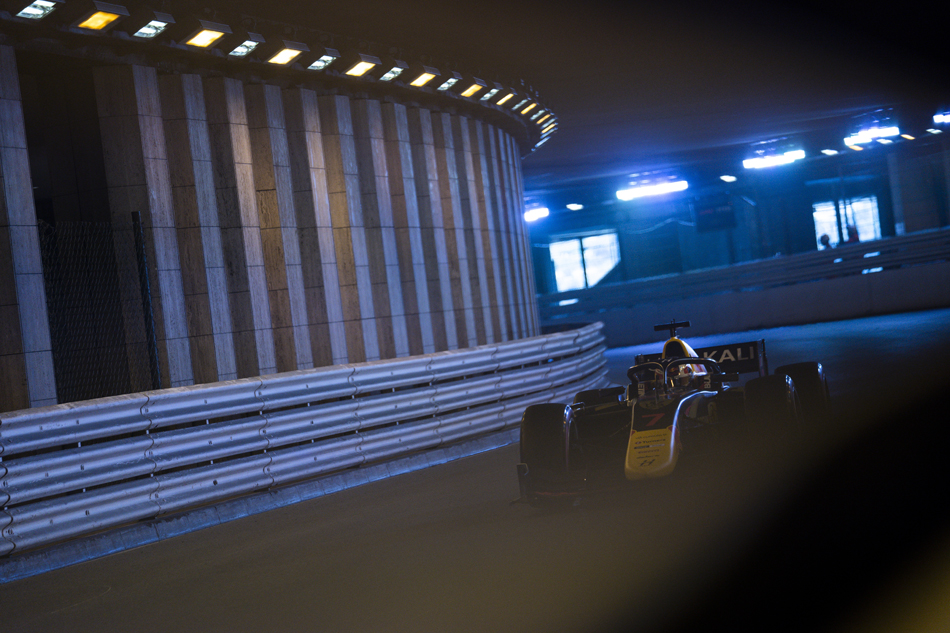 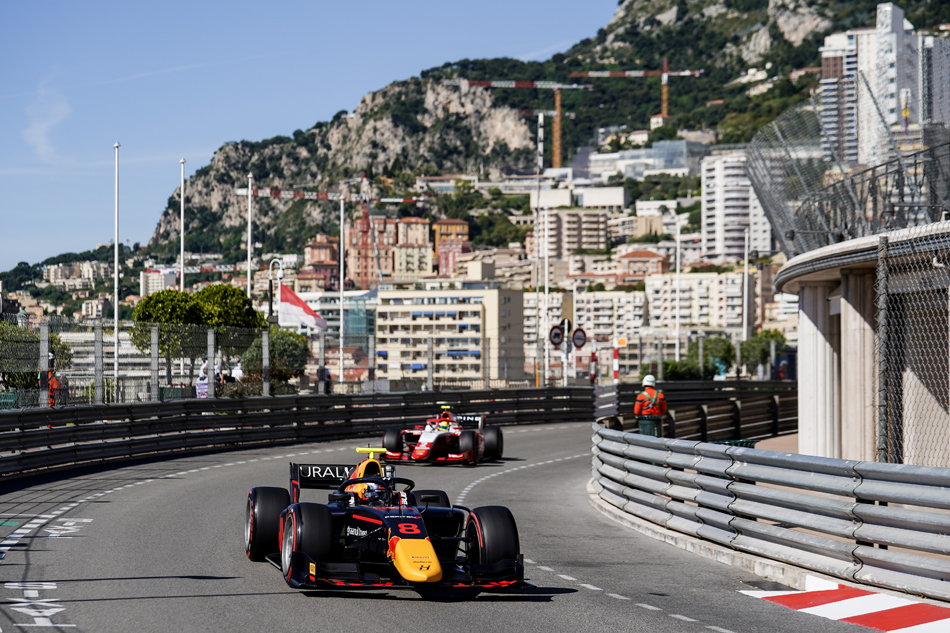 The second race of the weekend was one to forget for Lawson, despite a sensational drive from the Red Bull backed racer. Due to a technical non-conformity, Lawson was stripped of his race win. A late disqualification denied the 19-year-old Kiwi of victory, which would have marked his second win in his maiden season. Vips was promoted to P3 as a result, which still allowed the team to fully benefit from the points available. 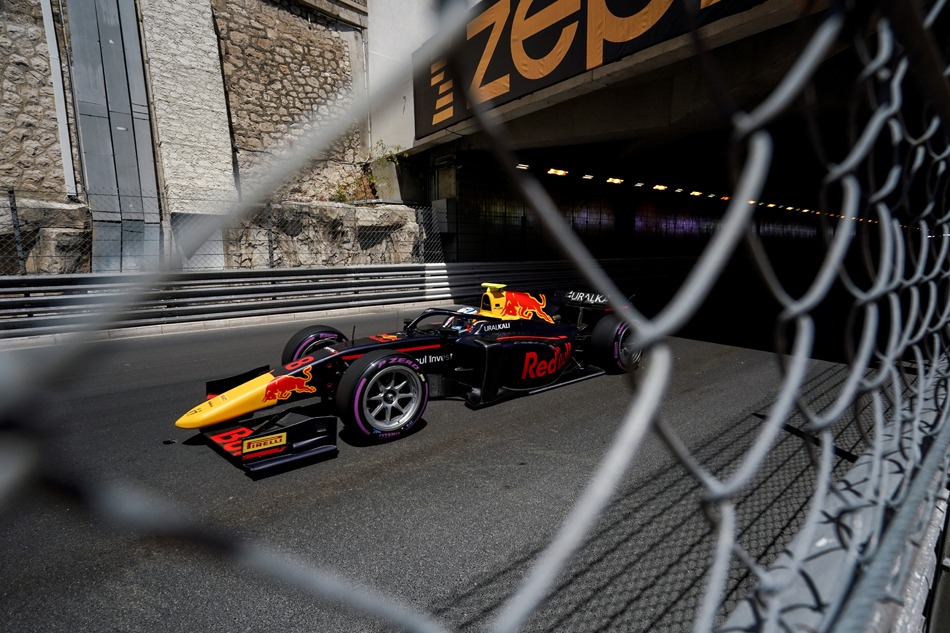 The team will head to Baku in Azerbaijan on 04 – 06 June for Round 3 of the FIA Formula 2 Championship.

Lawson reflected on a bittersweet weekend in Monaco:

“It was a weekend of what could have been really, we had the speed, both in the dry and the wet. At least we made a statement,” the 19-year-old added.

“The pace in Quali was actually really fast, we were super unlucky with timing. I had to do a really slow out lap because of traffic, so I ended up having to do a double push for my second and third laps, obviously not good for the tyre. On top of that, on my best lap I got traffic.”

“So I qualified 12th, not showing my true pace and then in the wet race I showed what we could do. Once I got in front I got a gap and pushed it to 3 seconds every time and managed it from there, looking after the tyres, keeping use of the damp bits.”