Hitech had a successful weekend at the Hungaroring, securing a race win and podium in each of the races.

Hitech Grand Prix, a newcomer to the FIA F2 Championship grid this year, had a successful weekend at Hungary’s iconic Hungaroring circuit, which marked round 3 on the 2020 calendar. Both drivers came home with silverware, with Ghiotto taking the top step in Sunday’s Sprint Race and Nikita Mazepin securing P2 in the Feature Race on Saturday.

A wet Free Practice had seen more than half of the grid decide not to run push laps, meaning that for many this was their first experience of the 18-inch Pirelli’s around the Hungaroring. With qualifying next on the order, the Hitech duo fired in laps to the board to determine their start positions for Saturday’s Feature Race. In a rain hampered session, Mazepin demonstrated how difficult the conditions were after spinning off at Turn 7. Luckily, the Russian kept it out of the gravel trap and recovered on the grass, narrowly missing the pack. Unfortunately, Mazepin had his lap time deleted, having to settle for 1:53.462 and P16 on the time sheets. Ghiotto flew around the Hungaroring with a time of 1.51.075 – just 0.3s ahead of securing pole position – but enough to set him on the front row of Saturday’s first race, starting in P2. 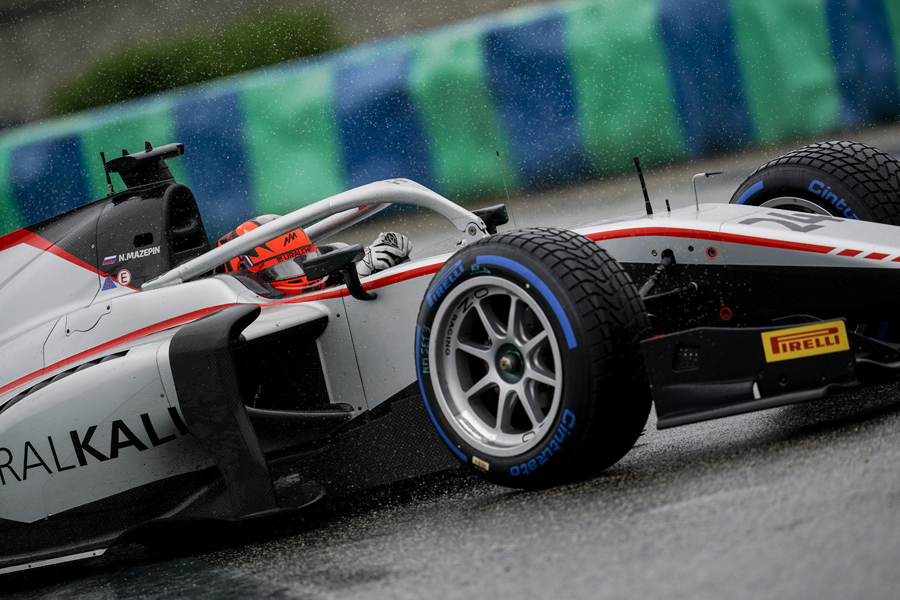 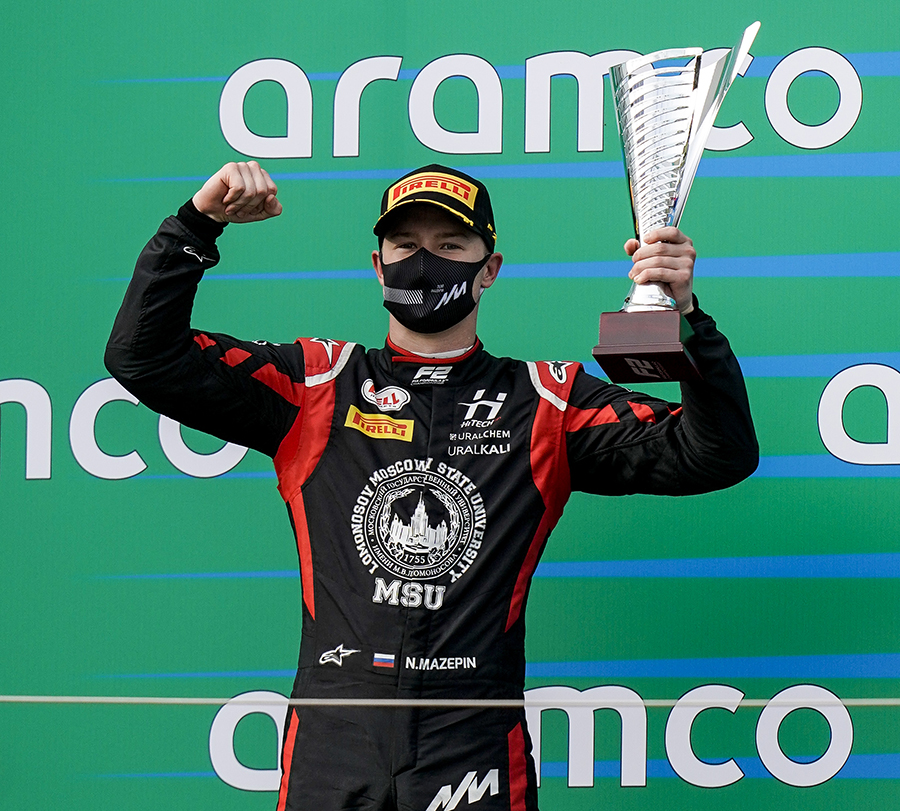 Mazepin claimed his first ever podium in Formula 2 with the Hitech team. He began the Feature Race further down the grid in 16th, but made light work of charging through the pack in the closing laps, once he switched to soft tyres. The Russian opted to pit with 10 laps to go and knew that a solid stop would return him to seventh. On the alternative strategy, Mazepin was on the charge in the final stages, making several clean overtakes to rocket him up the order to cross the line in P2.

Ghiotto pressured the field particularly in the last few laps after starting on the grid in P2. The Italian made a bold overtake to get up to P8. He was able to catapult up the order into P4, adding valuable points to the board.

Ghiotto on top in Sprint Race

Luca Ghiotto clinched the top step in Sunday’s Sprint Race, marking the team’s maiden win in the Formula 2 campaign. Strategy played a huge part, and it worked out in the team’s favour. The Italian was just one of two drivers who opted to not change their tyres throughout the race, hanging on to the win to the finish line, despite pressure from Callum Illot. With 5 laps to go, the pressure was intensifying as there was 22 seconds between the two. It all came down to the last lap as Illot closed the gap to just over a second as they reached the final sector.

The hard work paid off as the Italian was able to secure the top step, marking the team’s maiden F2 win.Mazepin managed to rocket up the order to finish P5, opting for a fresh set of tyres during the 45 minute Sprint race, adding all-important points to the tally. 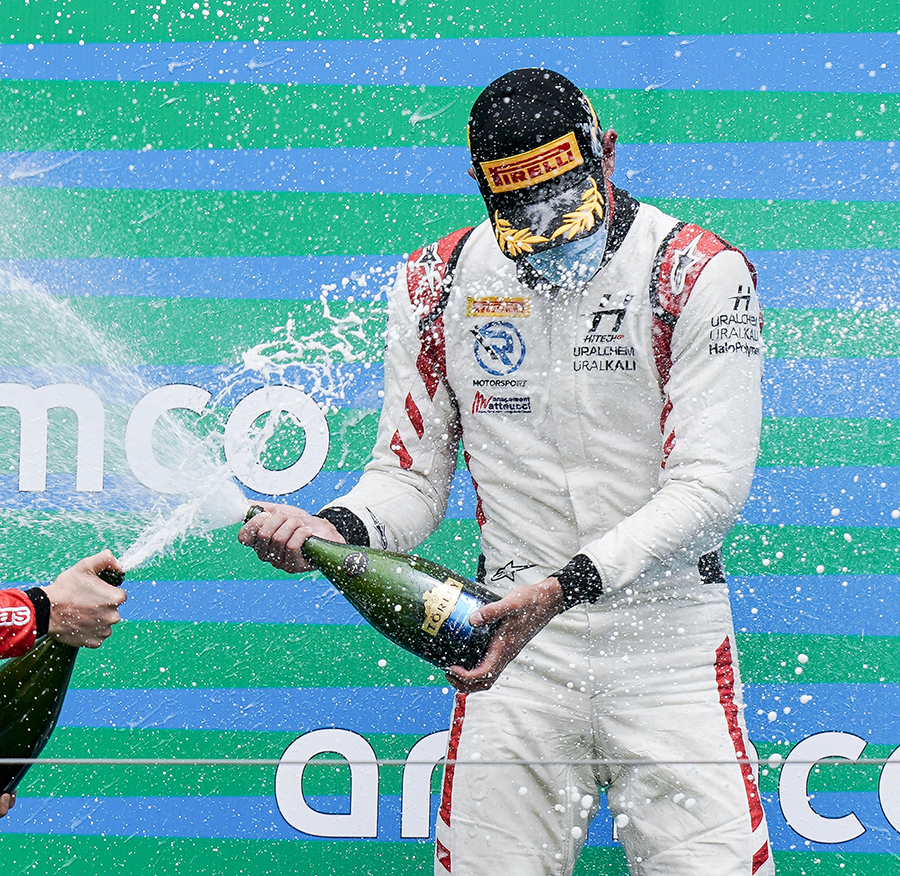 Luca Ghiotto on his win: “I was one of only two cars who decided not to stop. It was a big gamble, we had to push and just manage the tyres as best as we could. It just about worked out, and after a bad start to the season, we needed this weekend. Fourth yesterday and first today – the team did a mega job and I am super happy.”

The team will enjoy a brief break from racing before returning to action with a double-header at their home race in Silverstone on 31 July – 2 Aug.