Hitech had a successful weekend in Sochi in Round 10 of the FIA Formula 2 Championship, with Russian driver Mazepin claiming his fifth podium of the season. He finished the Sprint Race in P2, following a red-flagged session after just seven laps due to a crash involving Ghiotto and Aitken. While fortunately both drivers escaped the incident uninjured, the race was suspended as a result of the damage on the barriers and half points were awarded.

Clocking valuable mileage around the 5.848km circuit during Friday’s two practice sessions, the Hitech duo carried out their eye-catching pace into qualifying where Ghiotto topped the timesheets in P5. Mazepin slotted into the order in P10. In Saturdays Feature Race, Ghiotto scored P4 in an expert defence to maintain his position. In a battle for third place, the Italian finished just 0.025s off a podium on the final lap in a drag race to the line. Mazepin finished the hour-long race in a points-paying position, crossing the line in P7 in a superb result after starting P10 on the grid. 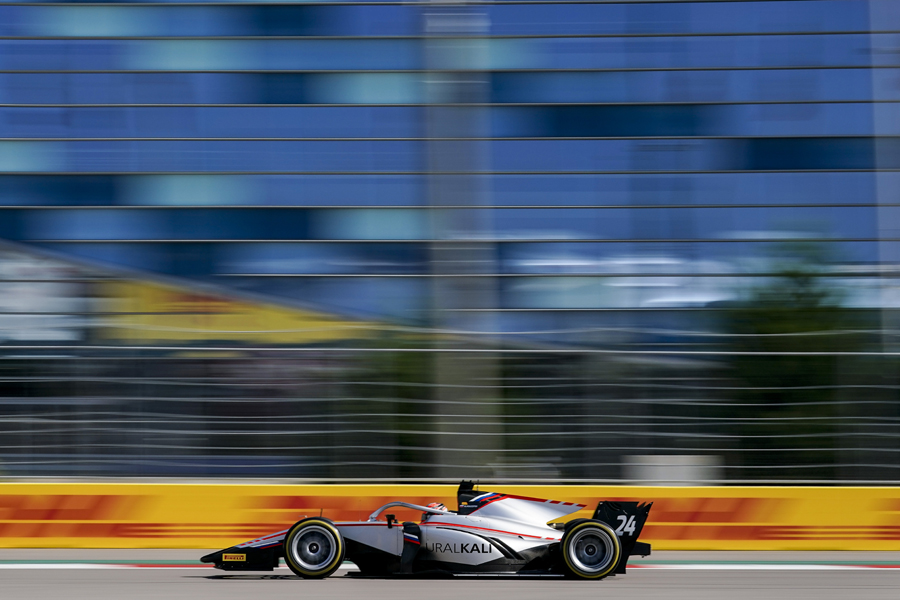 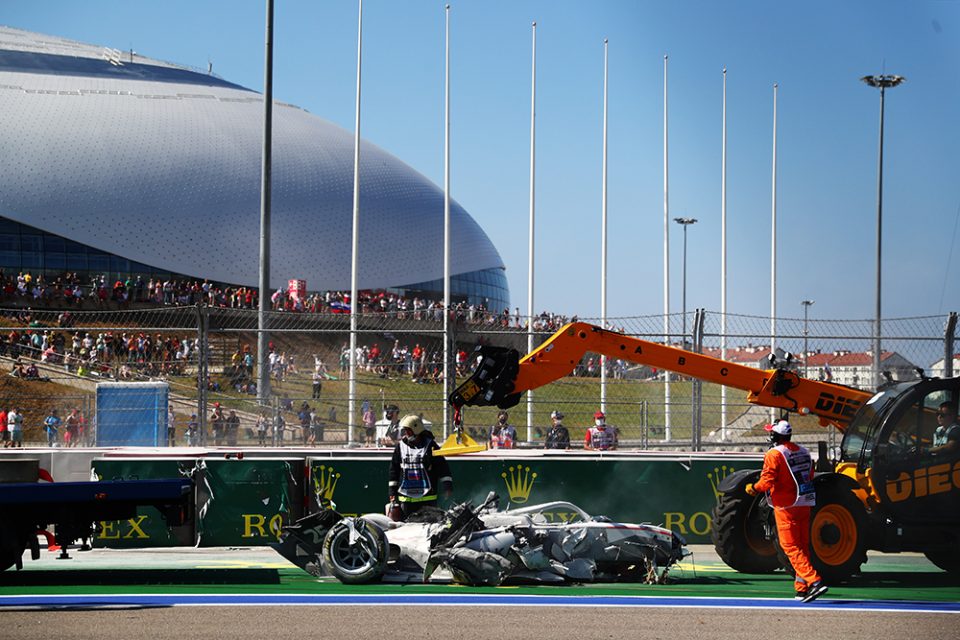 Ghiotto walks away unharmed in collision during Sprint Race

With a reverse grid start – Mazepin in P2 and Ghiotto in P5 – Sunday’s Sprint Race was halted early after a crash between Ghiotto and Aitken halted the session in the opening stages. The duo crashed at Turn 3 on Lap 7 and ended up deep in the barriers. Both drivers walked away safely, but the scale of repairs meant that the decision was taken not to restart the race. With more than 25% of the 21 lap race left to run, only half points were awarded to the grid. Ghiotto held on to fourth and fifth due to the countback rule, with the classification being taken from the final lap completed, before the red flag was shown. Mazepin secured his fifth podium of the season, finishing the Sprint Race in P5 after just 7 laps.

With just two rounds remaining, the team are currently 3rd in the team’s championship, with Mazepin currently in 6th and Ghiotto in 9th in the drivers standings. Hitech will now enjoy a short break before heading to Sakhir, Bahrain for a season concluding double-header on 27-29 November and 04-06 December.