The 2020 FIA Formula 2 Championship returned to the team’s home circuit over the weekend at Silverstone in the UK. The team took home points and extended their position in the championship standings, which sees the British outfit currently in 4th place with 98 points in their maiden season.

Racking up 22 laps and collecting invaluable data for the team at the 5.891km Silverstone Circuit, Ghiotto qualified in P5 (1:39.362), whilst team mate Mazepin slotted into the top-ten in P7 with a lap of 1:39.410. These two positions marked the Feature Race starting grid for the team the following day on Saturday. 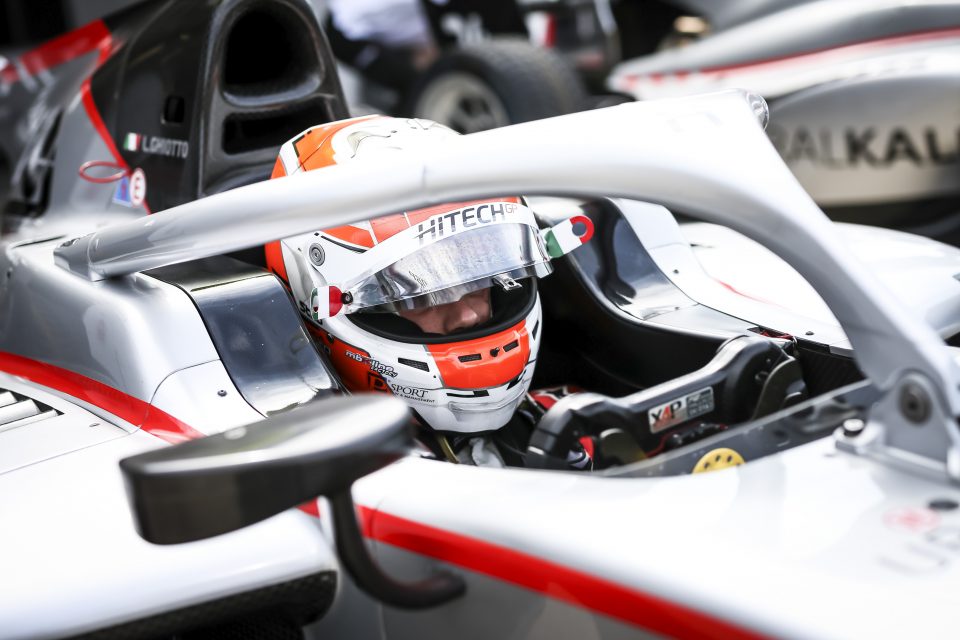 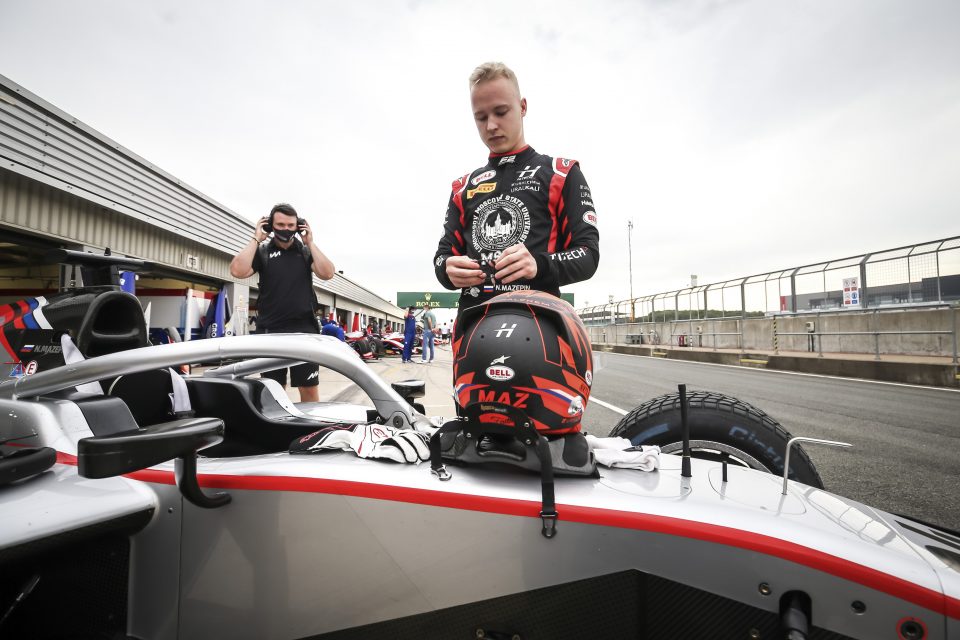 In a blisteringly warm feature race, the Hitech trio showed promising pace from the outset with tyre management playing a key part of the race in the sweltering temperatures. Russian driver Mazepin finished P4, collecting points for the team, and Ghiotto finished just outside the points in P13.

In Sundays Sprint Race, Mazepin clinched the final points position finishing in P8, with Ghiotto crossing the line in P10 after a superb defence throughout the duration of the 45 minute race. 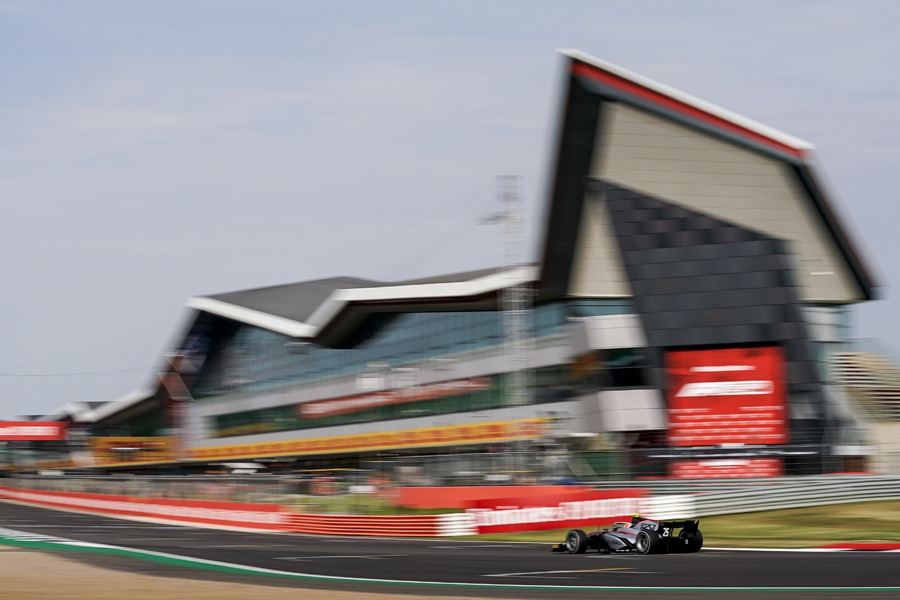 The revised 2020 FIA Formula 2 Championship calendar will see the team head to Barcelona in Spain this weekend for Round 6.