The 2020 FIA Formula 2 Championship got its hugely anticipated start over the weekend at Austria’s Red Bull Ring. British-based Hitech GP,  a new entry to the Formula 2 grid this year, completed a promising weekend of racing, with both drivers showing competitive pace.

Returning for his second year in the championship, following a team switch to Hitech GP, Nikita Mazepin joined team mate Luca Ghiotto, who enters his fifth season in F2.

The duo set the pace at the 4.318km Red Bull Ring, determining the starting grid for Saturday’s feature race. The field soon dived into the pits for fresh soft tyres, but their subsequent return to the track was only fleeting, due to an incident on track which threw out the red flag. In the end, Ghiotto was able to nail a top-10 start position for Saturday’s Feature Race, qualifying in P7 (1:15.044s) and Mazepin in P11 (1:15.152s). 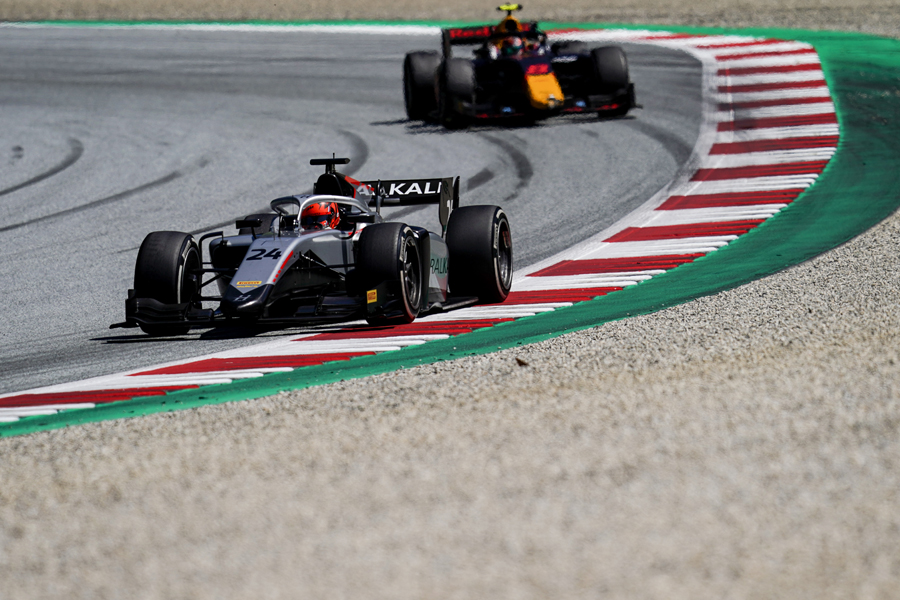 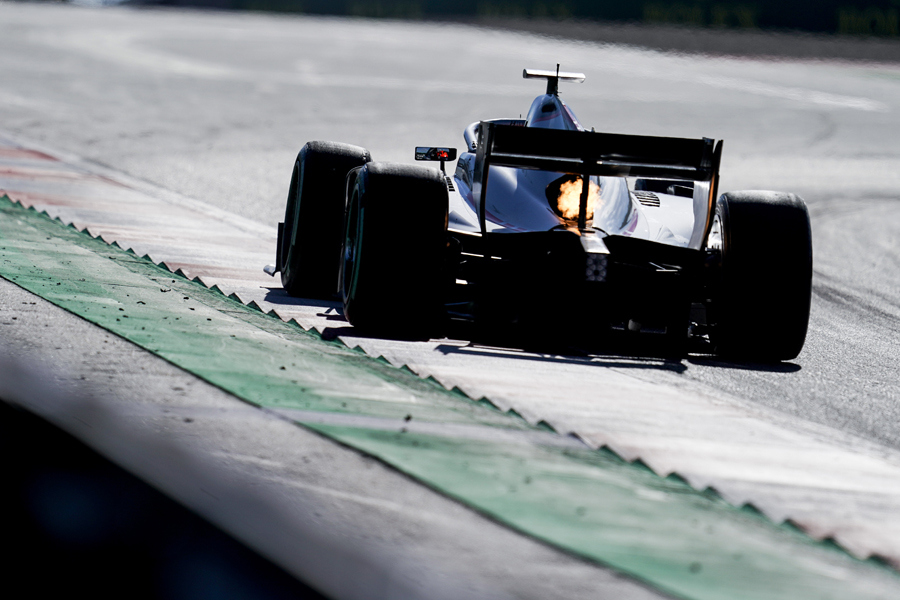 Starting P11 on the grid, Mazepin was able to fire up the order to P6, not far away in terms of pace from the leading contenders despite having to navigate through heavy traffic. A technical issue during the pit stop relegated Mazepin down the order to P12. A further 5 second time penalty due to a safety car infringement demoted the Russian to P14. In the early stages of the race, Ghiotto was forced to retire due to a mechanical issue.

Due to a retirement from the feature race on the Saturday, Ghiotto started from the back of the grid, however was able to pressure the field and rocket up the order to gain around 8 places. Unfortunately, the Italian driver was spun out as a result of contact from Carlin’s Daruvala a few laps in, and was unable to rejoin the race. Mazepin got off to a good start and withheld the pace to finish in P10. 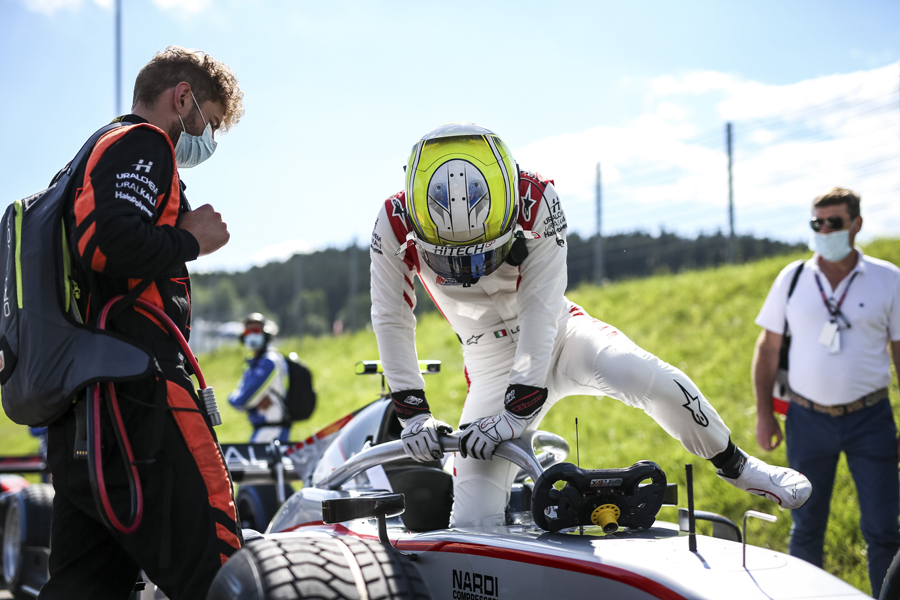 The FIA Formula 2 Championship will return to Austria’s Red Bull Ring for Round 2 this weekend on 10-12 July.